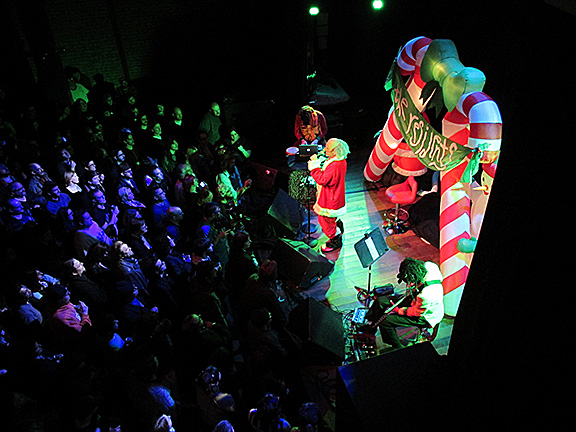 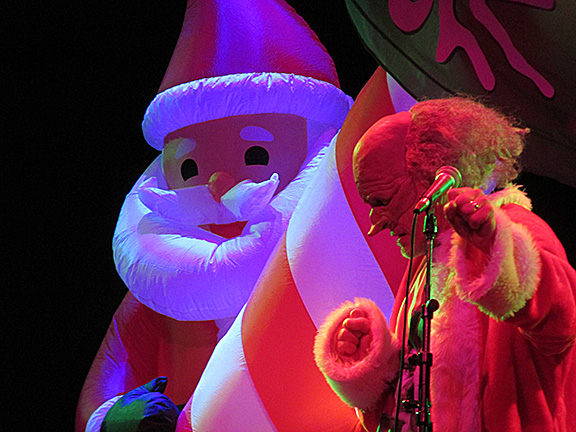 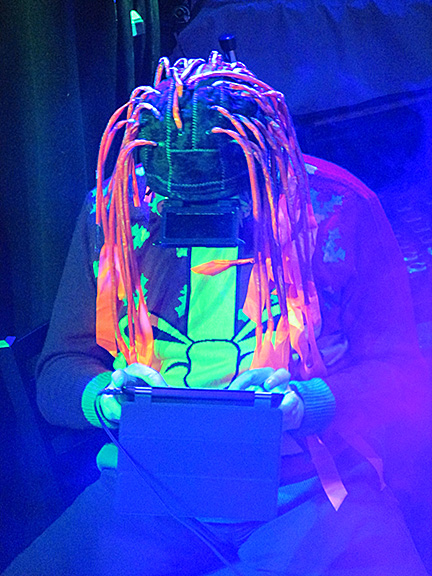 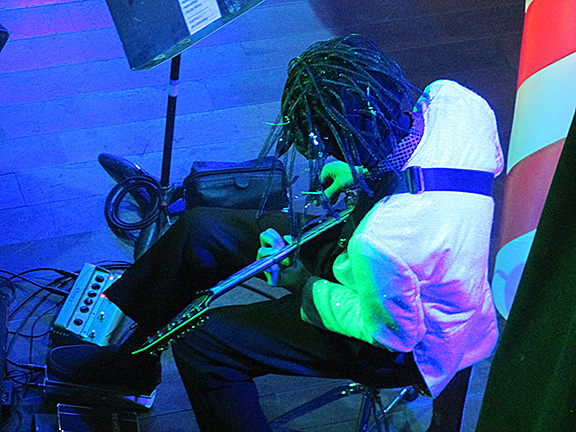 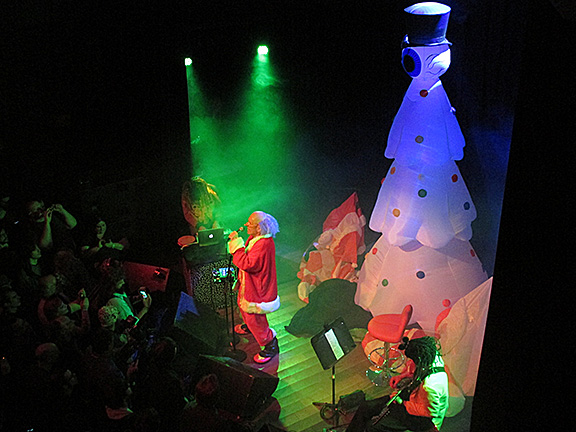 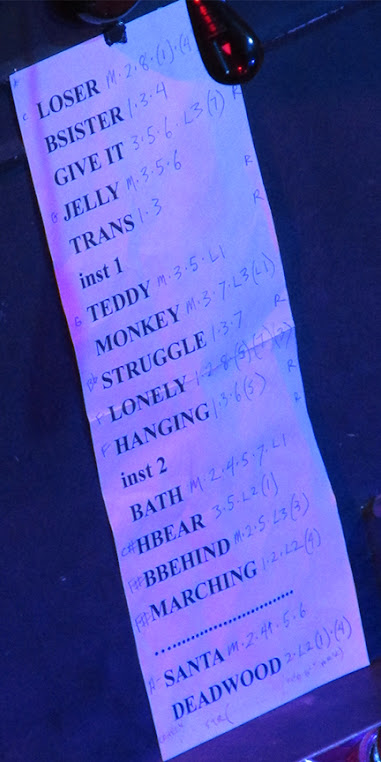 Set list on Bob's music stand!
Posted by siys at 8:13 AM No comments: